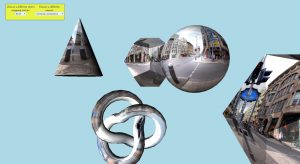 The in-scene camera determines what is displayed. Only one camera is displayed at any time; however, XSeen can now dynamically switch between cameras. By default XSeen displays the first camera declared with the highest priority attribute value. You can add multiple cameras to the scene and switch between them as needed. It also allows you to create a default camera for external content and override it in the inline XSeen code with a camera of higher priority. Each camera can independently specify its viewing controls, including position and rotation; interactive viewing control and target; and camera type (perspective, stereographic, or vr). This is documented in the camera tag.

The example has a drop-down list of scene-defined perspective and stereographic cameras. Selecting a texture camera an immediate change to the all solids. This example is combined with material asset management. 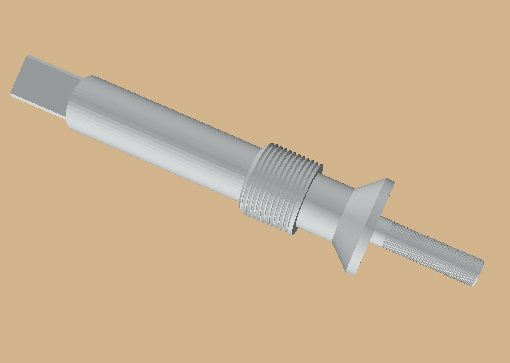 A triangles tag is used to specify triangle geometry. At this time only indexed triangle sets can be specified, through other types […] 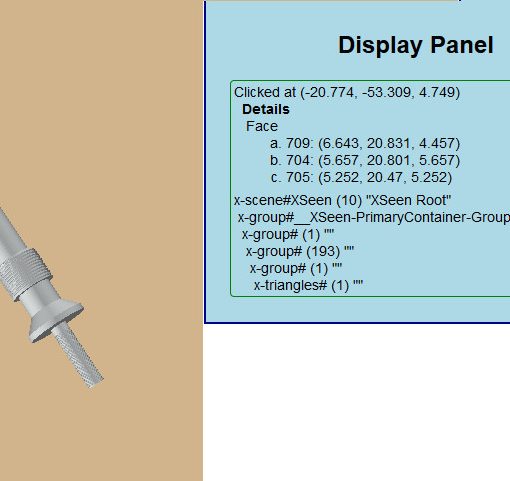 XSeen events support object touch and drag and frame rendering. Prior to V0.7, all events were custom ‘xseen’ events. V0.7 events have […]

A new version of XSeen has been released. The two primary features for this version are: enhanced support for AR using your […] 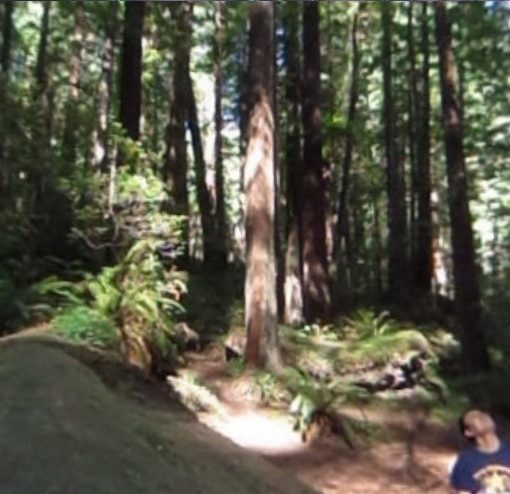